Thanks so much again for your unparalleled support in the #FallWritingFrenzy. You all made it a bigger success than I could have ever imagined.

As most of you know, the Fall Writing Frenzy was inspired by a picture I saw on SCBWI British Isles’ Twitter feed, but I never in a million years would have thought to make it into a contest if I didn’t participate in Susanna Hill’s Halloweensie Contest last year, so Susanna is also a huge inspiration for the contest.

I’m so excited to enter into the Halloweensie contest with this little ditty that I thought of one night a few months ago. I wrote down the idea and hadn’t come back to it UNTIL…

Susanna announced that the three words you must include in this year’s Halloweensie Contest included none other than “cobweb.”

A big thanks to Ashley Congdon for lighting the fire to get me going and Jolene Ballard Gutiérrez for helping me whittle it down to 100 words!

Without further ado, here’s my Halloweensie entry, coming in at exactly 100 words. 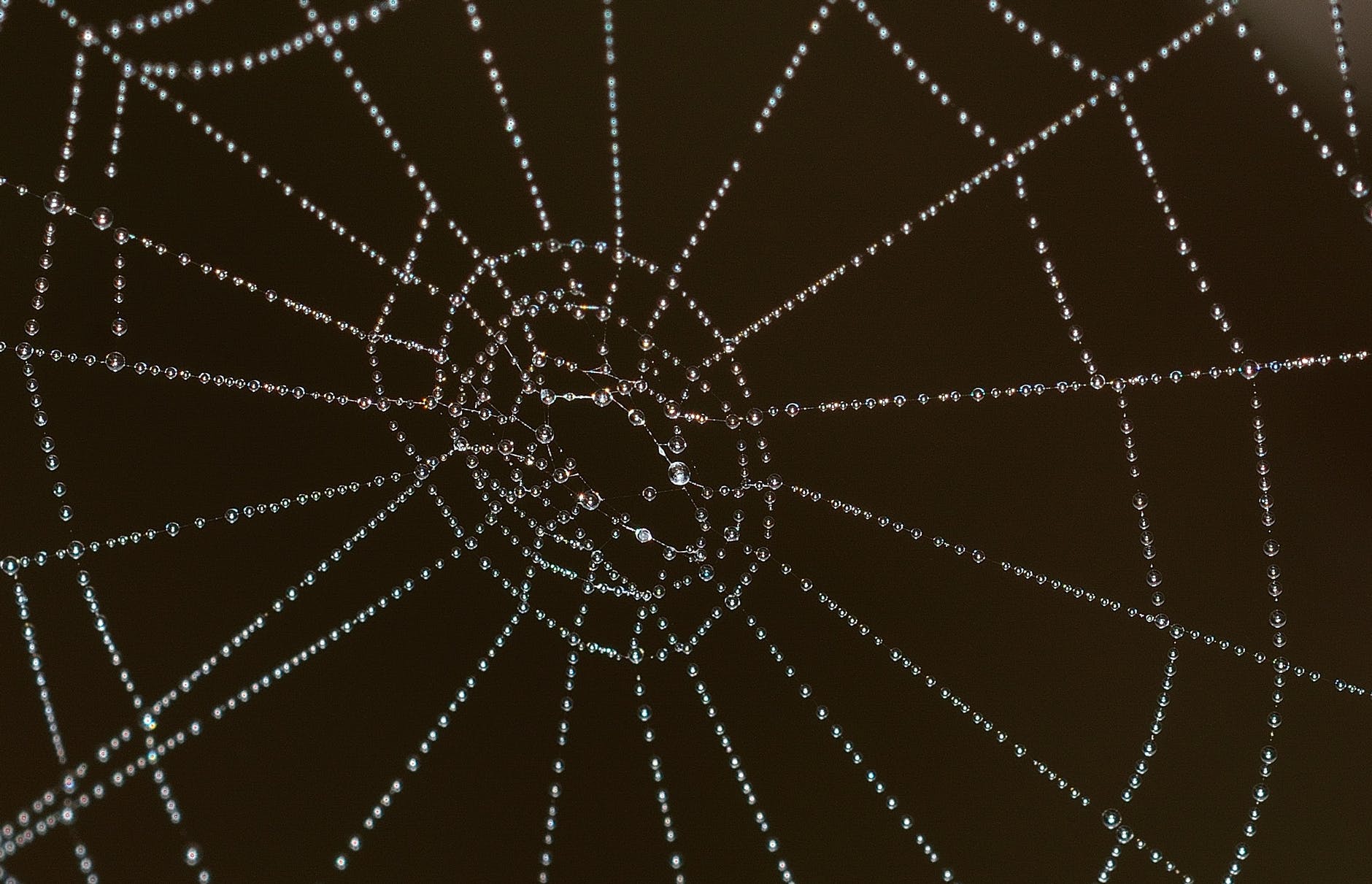 Along Came a Spider

Tina jumped up, flipped around, and peered into the bowl.

Tina pulled up her costume. Maybe she really didn’t have to pee afterall.

She straightened her pointy hat in the mirror and thought, Maybe a trick would work.

Tina threw open the lid and poured in a potion.

The spider crawled toward her—

The spider jumped right into a tiny box.

After a whooshing flush, Tina washed her hands and grabbed the box. “Come on, Cobwebs, let’s go!”

Thank you, Susanna, and all your wonderful assistants for all your time and effort in putting this contest on!

Please support other writers in the contest by going to read their stories, here, and comment on them.

Also, if you haven’t yet, make sure to buy and review Susanna’s books, especially her newest one, Dear Santa, just in time for Christmas!

I hope you enjoyed my Halloweensie story! And I know what you’re thinking, “Where is the math?” In its cretation, of course.

The story must be 100 or less to qualify as a “Halloweensie” story, and this one started with with a whopping 230 words. After going through two drafts and with the help of a friends, we reduced it to over half its length! Math truly is everywhere, especially in writing!