Radio??? Who listens to the radio these days?! 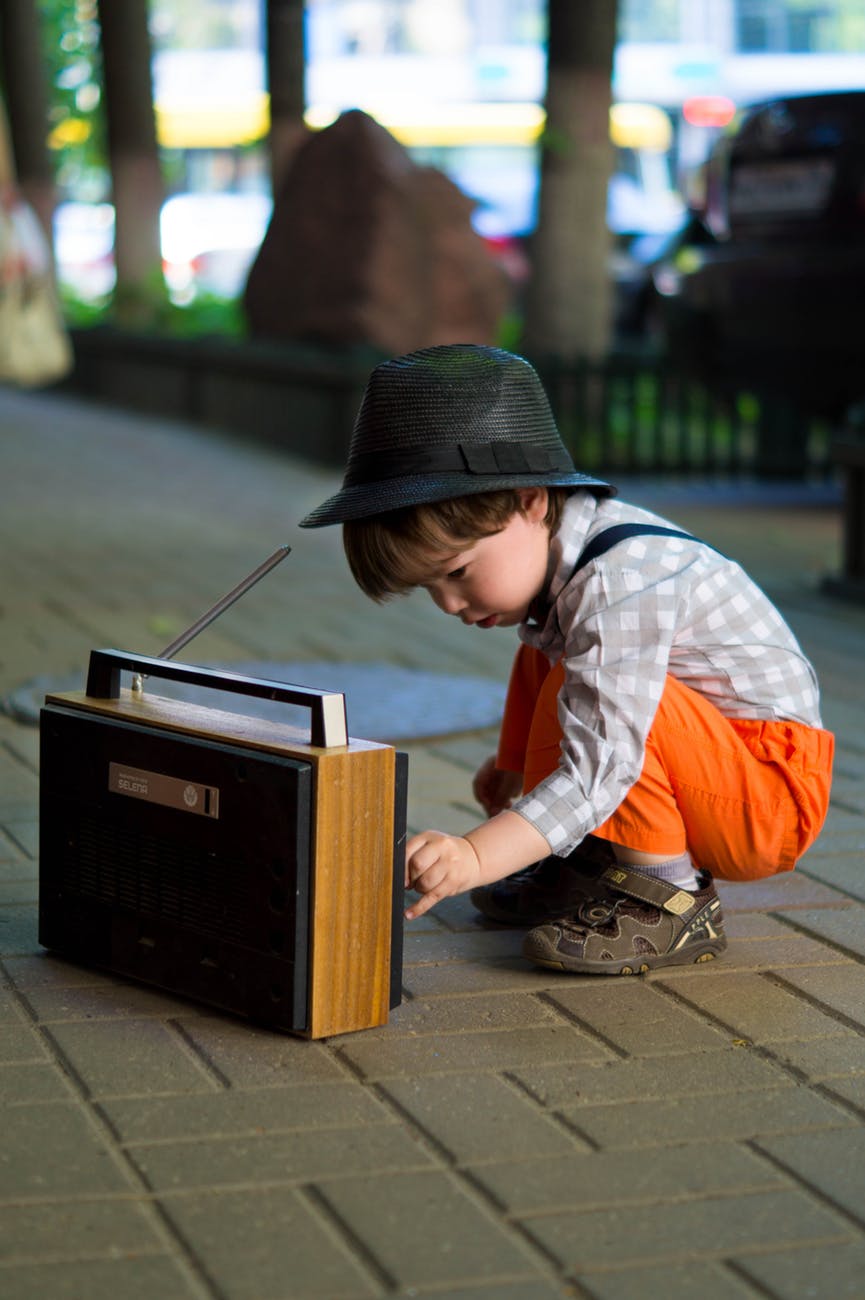 It used to be like THE only thing you could listen to in the car… besides the engine’s roar…or your family’s show tunes (oh…that’s just me? Oops😆😉).

For real though, radio used to be King, and now most of us are listening to other things. For me, it’s mainly audiobooks, which is a bit ironic because it’s such a “radio days” concept. BUUUT, the few times I have listened to the radio lately (you know, one of those times when I finished an audiobook and hadn’t downloaded the next one or I ran out of data for listening to a music app), it has BLOWN MY MIND!

First was science. People who are paralyzed are now able to WALK!! Isn’t that AMAZING? They can use a BIONIC suit that is connected to their BRAIN, and actually do something they were told they’d NEVER do again! (If you don’t have the happy chills yet, check this out.)

And then, (yes, of course there’s more!) a guest being interviewed on a radio show answered a question saying, “Breakfast, because it literally means to break the fast.” I stopped listening for a second (and thank goodness I was at a stop light) because KAPLOOEY! My mind was BLOWN. 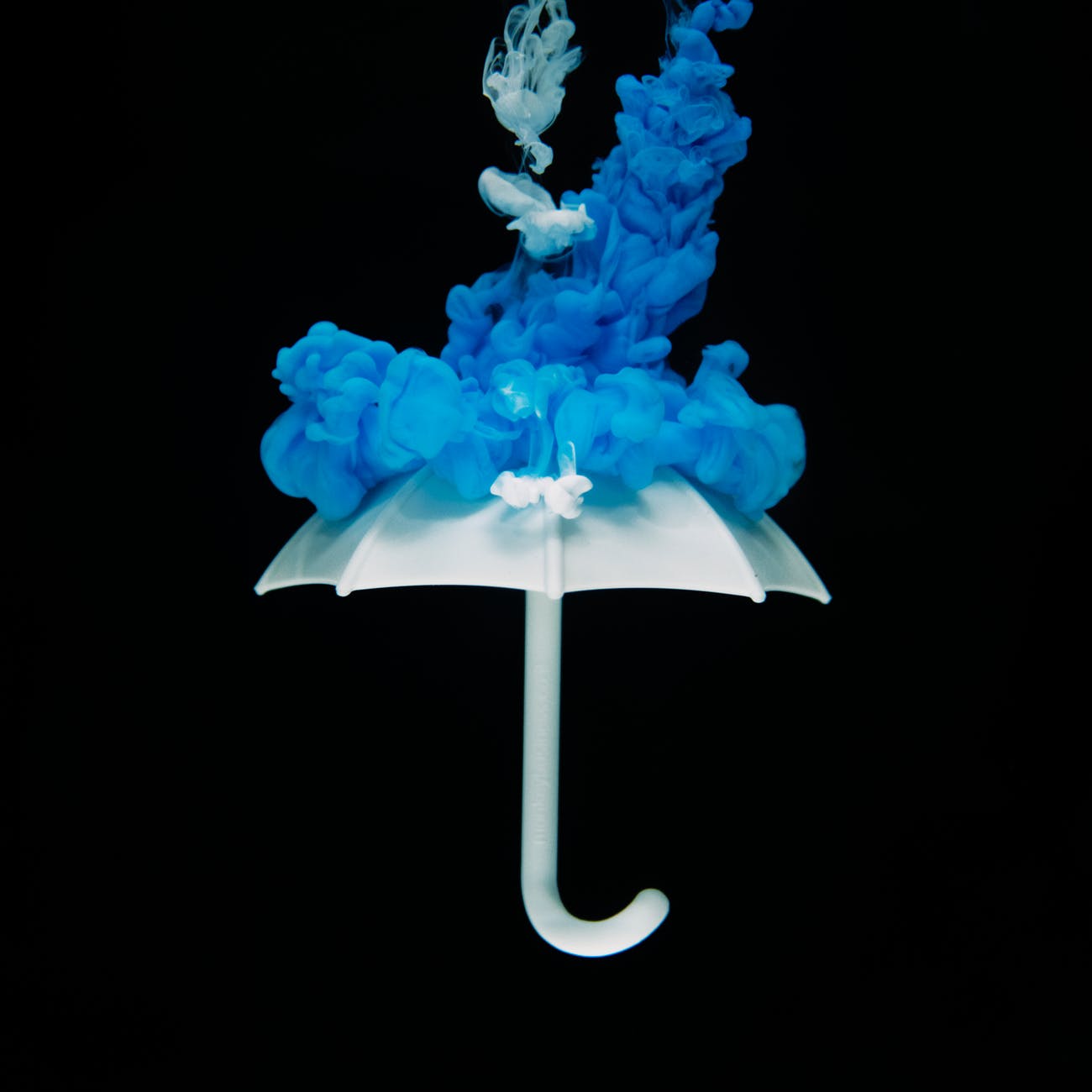 It was one of those moments where something just clicks on so many levels that you’re just like “HOW DID I NEVER KNOW THIS?!” Lol, please tell me I’m not the only one who does this. Does this happen to you with words? I feel like it’s happened quite a few times with me, and everytime my husband rolls his eyes and says, “You didn’t know that?” And I’m like picking up figurative pieces of my brain and responding “No!! You DID?!” 😆😆😆 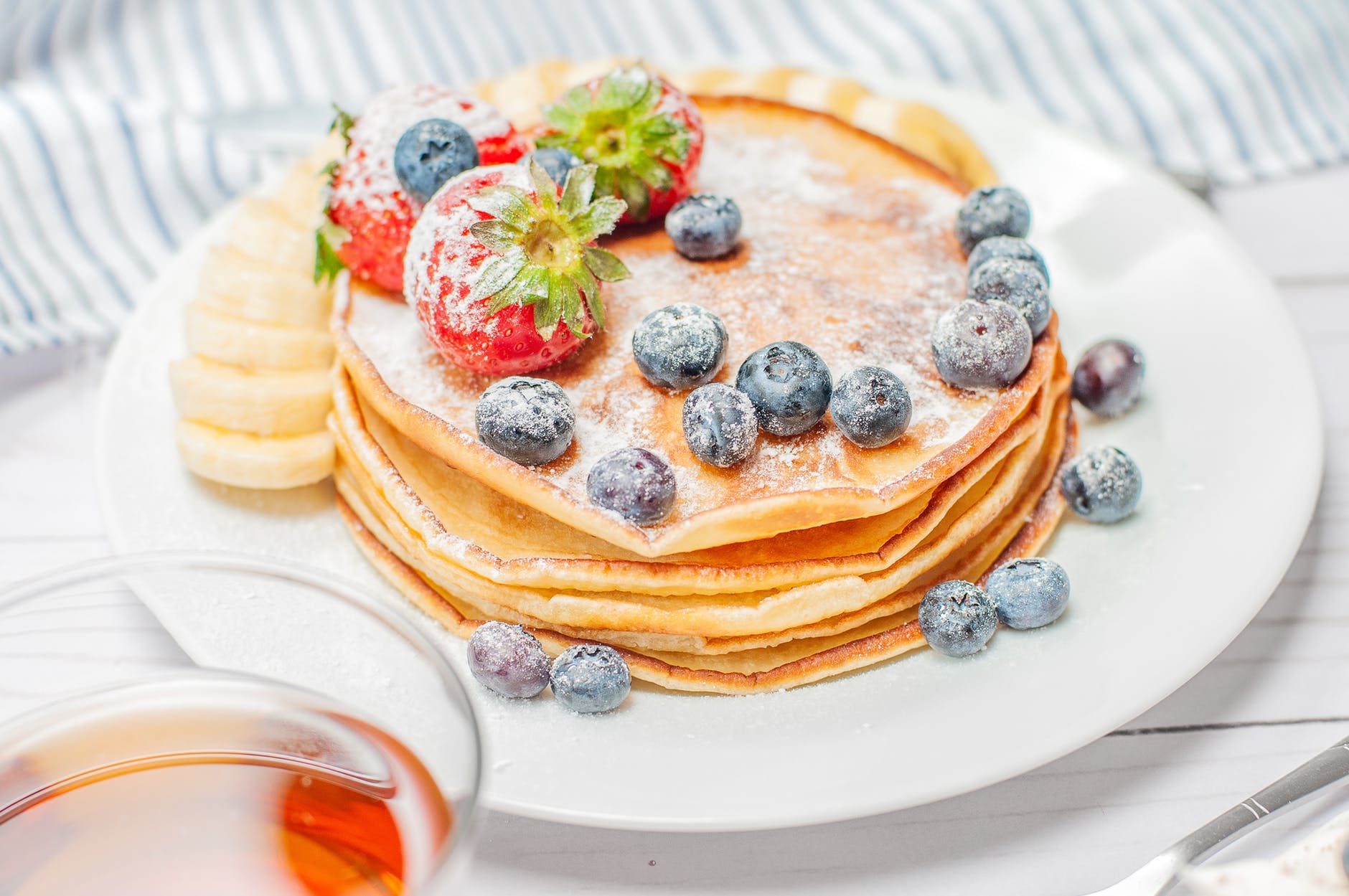 I’ve always been told, and just accepted, breakfast means “food you eat in the morning.” I had never once stopped to think of it’s literal meaning, though I have to say, I have quite often thought—but never researched—why meals are called breakfast, lunch, and dinner. But silly me, I just assumed there was some very important person somewhere a long time ago that said, “This is breakfast.” And someone else looked up and said, “You mean, this meal we’re eating…right now?” “Uh, duh,” the VIP repsonds. “Isn’t that what I just said?” “Oh, oh, yeah, definitely sure, OK Boss, I’ll share the news!” (Ha, yup this is how my mind works!😆) So when someone gave a definition that made actual, logical sense, I was stunned, and, of course, had to find out if this happens to others…or…if it’s just me😬😳

But before I find out, there was one other thing. It was less mind blowing and more “I’m super giddy,” when a radio host used one of my favorite words in an interview.

“Exacerbated.” Yup, it’s for sure in my top ten favorite words. (You know I’m not the ONLY one with a list of favorite words. What?! You want me to prove it to you? Fine, check out Tara Lazar’s post of this AMAZING list of words.) Anyway, I just adore this word, “exacerbated” “Why?” you ask. Well, I’m so glad you asked because I LOVE thinking about it. For me, it’s mainly because it connotes as much as it denotes. Like literally, it starts with a cutting sound “ex.” Then, it continues with an elongated sound “aaa.” And Bam! The sound turns! When you least expect it, making you think “This word isn’t just still going but it’s turning, too! Whaaat?” And finally it ends as it started, with a harsh cut.  Cut-long-turn-to-another-long-cut. It just brilliantly rolls off the tongue emphasizing it’s meaning, Ah! I Love it! 😍

Anyways, so now I want to know, what are the things that have blown your mind recently? Did you hear them on the radio? In a book? On TV?

What are YOUR favorite words? And is there a reason why they’re you’re favorite?

I love when so many awesome things come together to blow my mind—science, math, literature, and media—and I want to hear yours too! (At least to know I’m not alone in this!😆) So, comment below and share your mind blowing experiences, or your thoughts about radio, audiobooks, podcasts, or your favorite words! 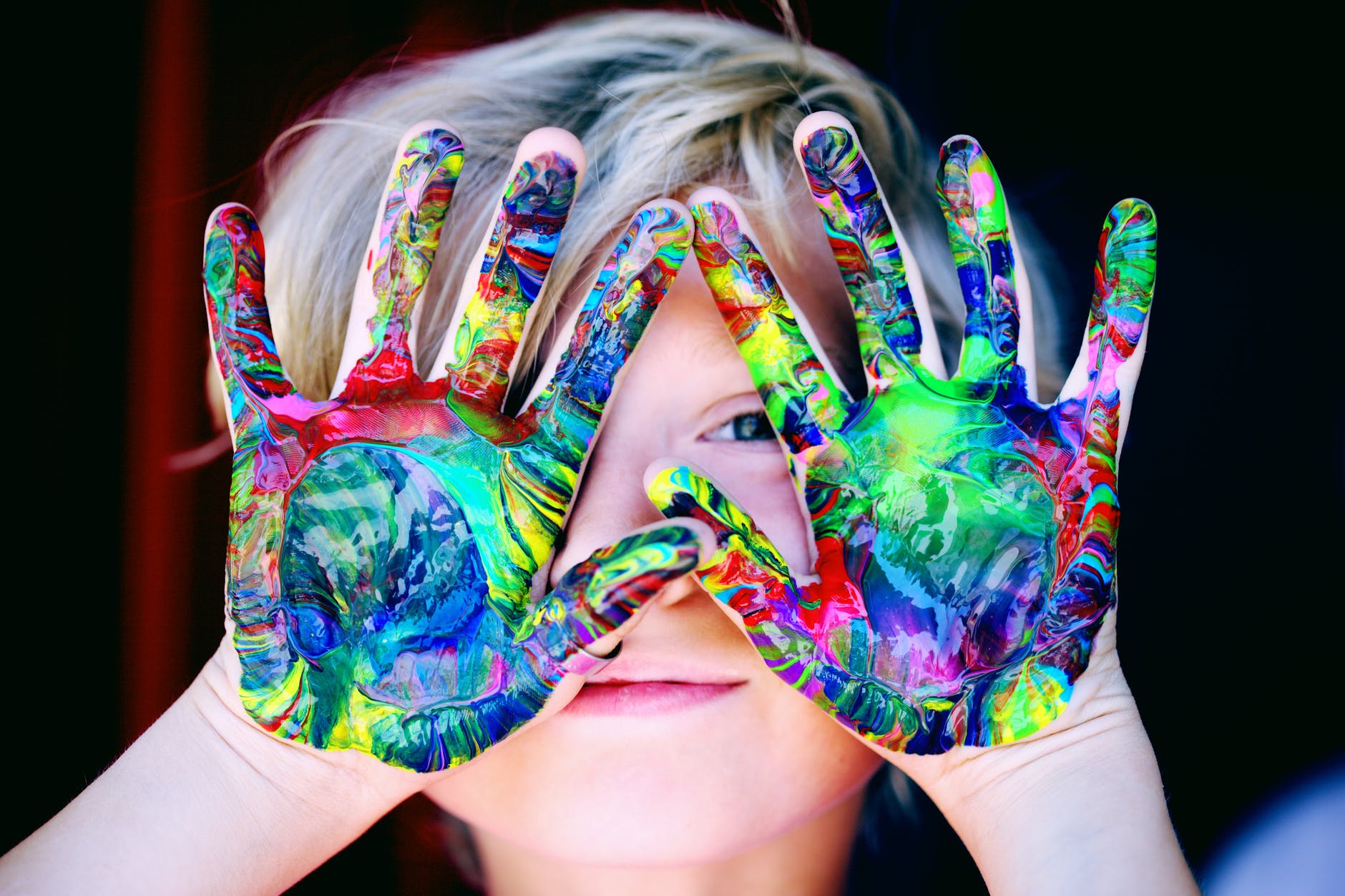